Do LEDs improve students performance or hurt their eyes?

Traditionally, classrooms have been lit by fluorescent lamps that emit a single color of light. With the development of white LED technology in recent years, fluorescent lamps are gradually replaced by LEDs, however one issue that has been overlooked by most of people is the spectra of LEDs. Most of LEDs are triggered by blue die (450-460nm), in order to increase its efficacy and brightness, blue light emits a high volume of radiant energy which appears a blue peak on the spectrum, even for high CRI LEDs.Students exposed to blue light for long time can be more or less discomfortable to their eyes. 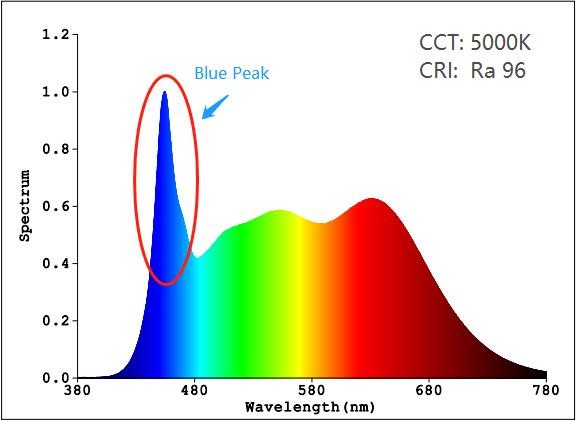 So what kind of light is comfortable to students? Throughout the day and into night, our bodies are used to the sunlight that follows a color cycle like Warm white(Morning) - Neutral white(Forenoon) - Pure White(Noon) - Neutral white(Afternoon) - Warm white(Nightfall).Hence the importance of light source close to the spectrum of sunlight is shown obviously.

Yuji AP series LEDs, as an innovated new generation of LED light source, it presents full spectrum characterestics that close to the solar spectrum with no gaps and no peaks. 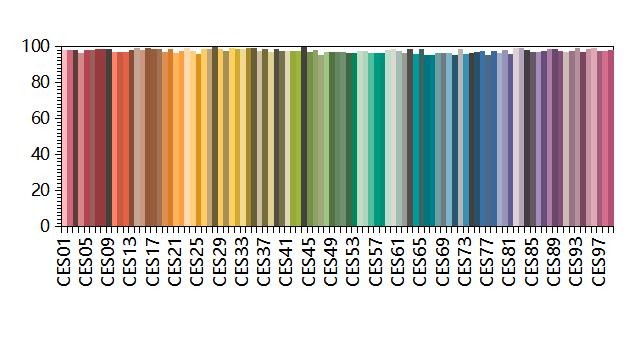 Finally, I believe that in the near future, the white LED with spectrum of sunlight will be widely used and also it will be Tunable White.